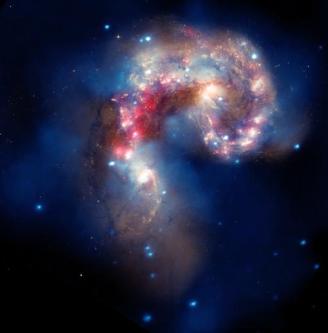 A Collision (NASA, THE  HUBBLE)

After a hiatus, UP@NIGHT returns with a BIG BANG.

In the coming months, especially as the election draws near, posts will come fast and with fury.   (Ok, maybe not so fast and perhaps not too furious.  But at least pretty often and mildly agitated.)   And not just on politics.  There will be, for example,  popular culture, music, satire, cultural criticism, and even some philosophy (my day job).

If you are new to UP@NIGHT, know that some of the most reliable predictions on the 2008 election were made here.   Really.  (See the the site’s archive.)   Also, if you wondered where the Spock/Obama meme began, UP@NIGHT was the first to have a post dedicated to the topic, as far as this blogger can discover. “Obama, Spock, and the New Star Trek Generation.”