As a professional philosopher what I am about to do here on this site, on this day, is sacrilege. Instead of making arguments against John McCain’s ideas (or lack thereof), which I do elsewhere, I am going to mock him. What I will be doing is a form of ad hominem argumentation, which is to say, arguing against the person and not his ideas. Definitely Verboten. But in my defense, first, McCain really doesn’t have any ideas. Second, he started it with Paris and Spears, comparing Obama to a gas pump (which was really the point of McCain’s gas commercial, think about it), and then by bringing in Moses. Third, this is a political contest, not an academic dispute. So, the gloves are off. If Obama can’t respond in kind, I can.

On this site, here and now, and in the coming weeks, you will find revealing insights into McCain the man. Each of these images have been cursor selected for their revelatory power. (Suggestions for additions are welcome. As a matter of fact, following Larry Geater’s idea, let’s see this as a contest.  Submit your entries under Comments.)  Stayed tuned. And in the meantime, take your pick and start circulating some visual memes around the Web.

On how to run a tight ship and be a Cylon, BSG’s Colonel Saul Tigh is John McCain (or vice versa): 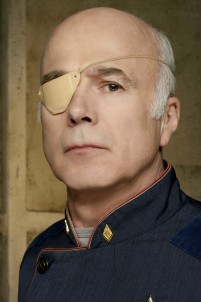 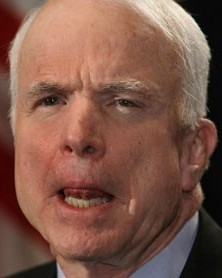 On knowledge of the economy, John McCain is Alfred E. Neuman (with green $ backgrounds): 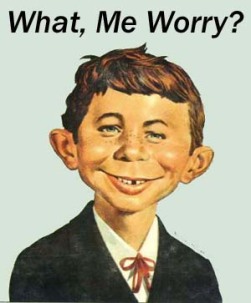 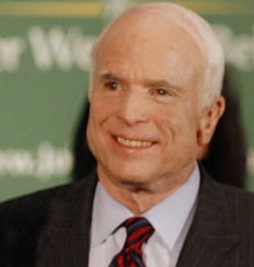 On military preparedness and guns: John McCain is Elmer Fudd 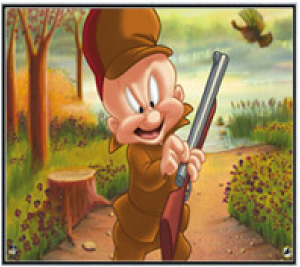 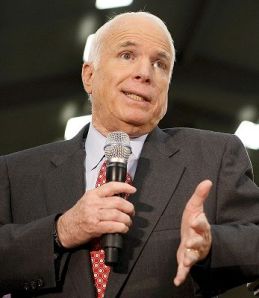 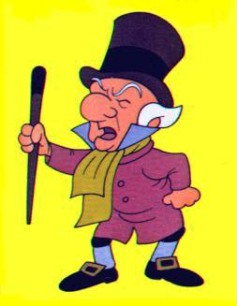 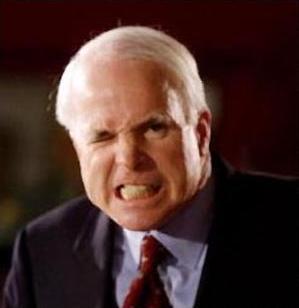 The Young John McCain and the Young George Bush. Can you tell the difference? 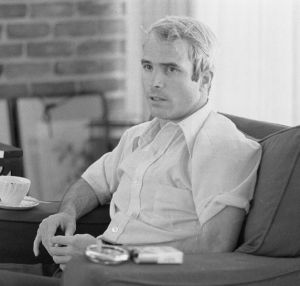 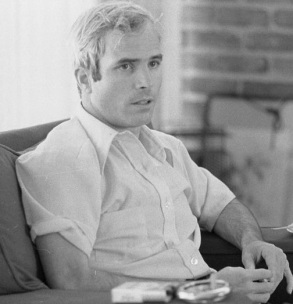 McCain before and after a recent election make-over: 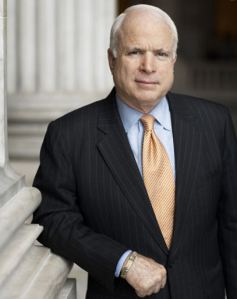 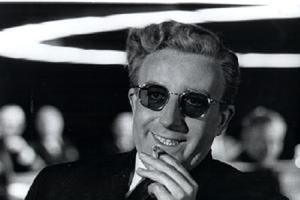 And then after “recovering,” some eight or nine minutes later, fantasizing about his place in the cosmos as a celebrity because of his win on American Idol: 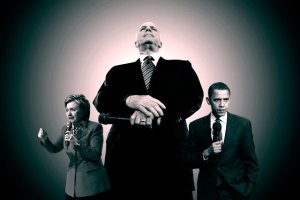