An UP@NIGHT exclusive.    UP@NIGHT has learned that Clint Eastwood originally intended to have two or possibly even three empty chairs during his address to the Republican convention.  We have all seen the chair that he used for the imaginary Obama.   Eastwood thought that he might also have an imaginary Romney sitting next to Obama.  Here is the very chair that was selected for the imaginary Romney by his associates at Bain Capital. 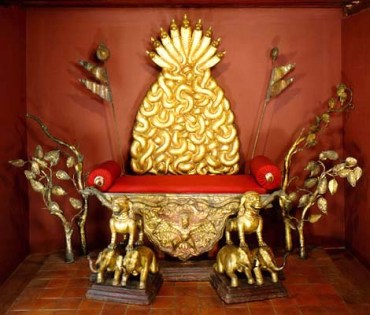 In addition, UP@NIGHT has also learned that Eastwood not only toyed with the idea of a third seat, he had selected one for an imaginary Ryan, although he was persuaded not to use it because the GOP thought it might be taken as a statement about his budget. 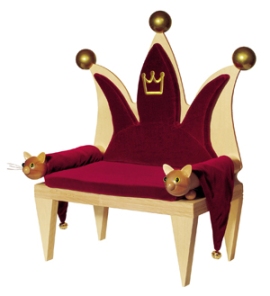