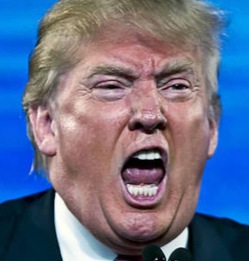 Here are ten reasons Trump will run as an independent if he doesn’t get the Republican nomination.  (I plan to invest in companies that make antacids.  The collective heartburn that this will create for the GOP establishment will require depleting our nation’s supply of Tums.)*

*I make no claims regarding the relative importance of these reasons, only that one or more may contribute to his running as an independent.